Jonny Kerry is a British Jazz singer-songwriter pianist & accordionist. He plays a range of styles that include Jazz, Gypsy Jazz, Bossa Nova, French Musette, Tango, Classical, and pop. He’s played everything from private functions, luxury cruise ships, celebrity parties, to showcase sets at concerts and festivals. Jonny's music has traveled the globe online, where he’s racked up over a million streams and built a truly supportive, loyal fan-base that continues to grow stronger by the day. He’s played for companies like Warner Records, Ferrari, and appeared on the BBC drama 'The Peaky Blinders' and 8 out of 10 cats does countdown. He’s had the pleasure and privilege of being able to share stages with some of the greatest talent on the Gypsy Jazz scene today. A true professional both inside and outside of the studios and venues – Jonny Kerry has become one of the most requested and in-demand accordion players throughout the UK, and was named the ‘The Player making the Accordion cool’ by John Bungey (The Times). 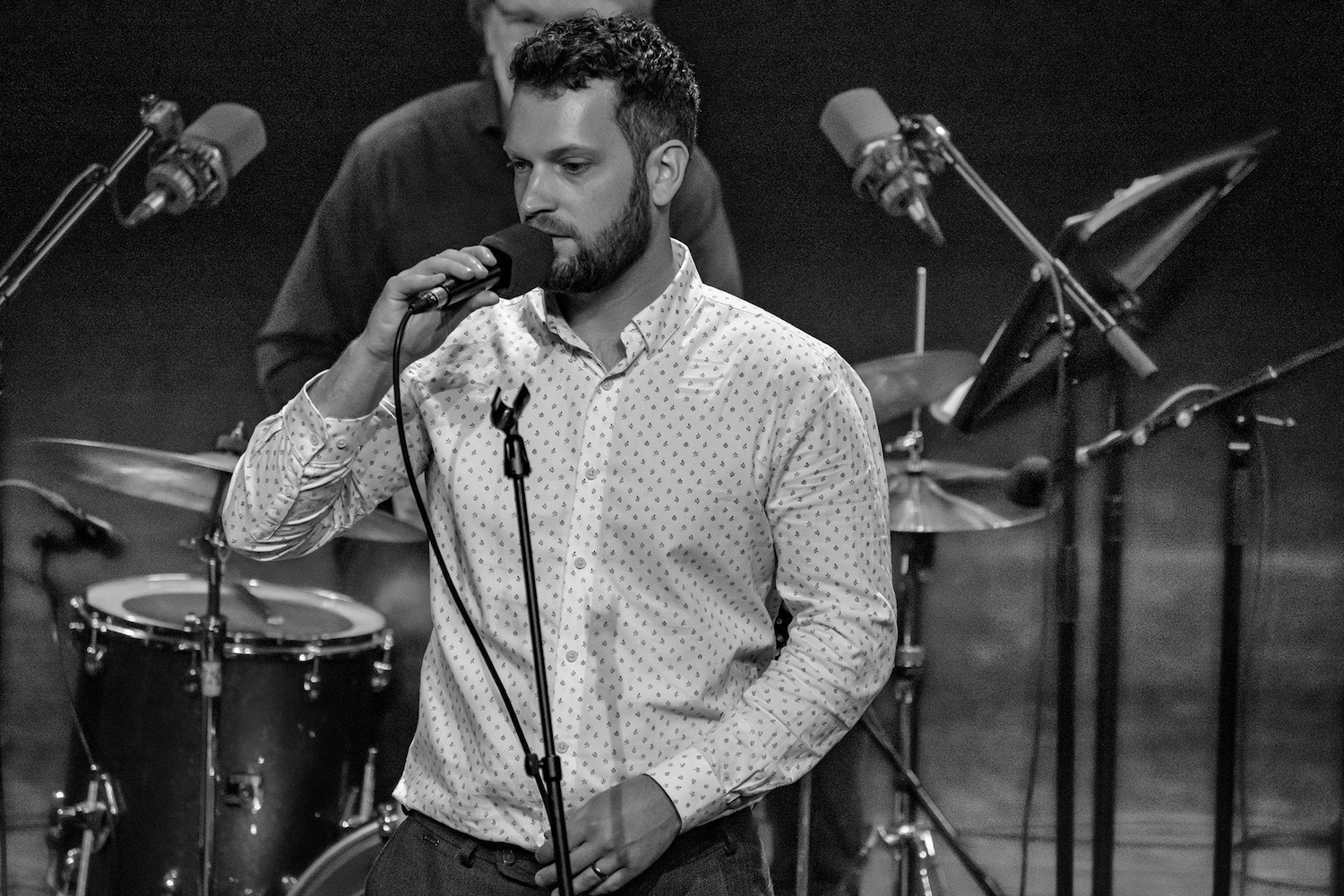 “Amazing player, thanks so much for playing at my party with the London Django Collective”

“Amazing musician, professional from start to finish and played beautifully on set.”

“The quartet’s eponymously titled album features three players that match the leader for precision, fluency and expression. All delivered in pristine sound with rigorous attention to detail in performance and production.”

“Jonny Kerry's music instantly takes you to a hotter climate. I thoroughly enjoyed the album.” 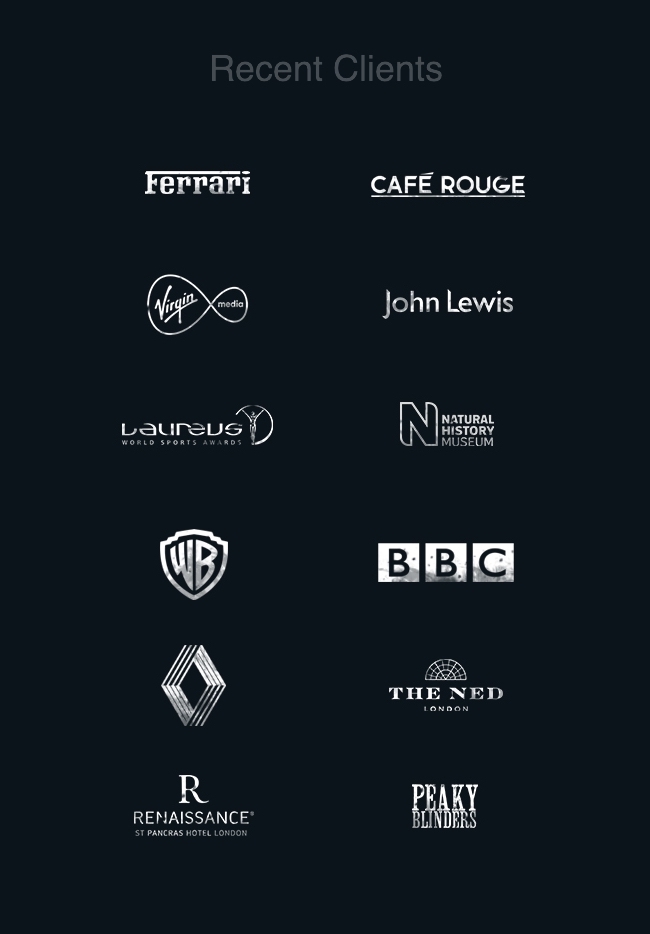